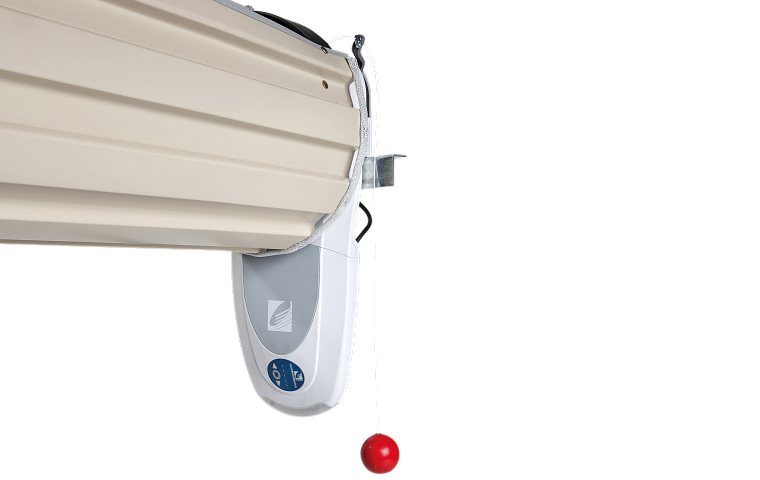 We don’t generally take much notice of garage door motors. We press the button and the door opens…and press it again and the door closes. You may think that there’s not much to them, but you’d be wrong.

The roller garage door came on the scene in the early 1920s. A little later that decade, the electric garage door opener was released – and now people didn’t have to get out of their cars to open the garage. When they were new on the scene, the roller door motors were operated by a pair of switches, one on a post in the driveway and the other inside the garage.

In the 1930s, two different types of wireless remote control came on the market, both activating the roller door motors wirelessly. These remote controls were actually built into the coachwork of the cars, as the devices were quite large and barely portable.

Trouble in the Neighbourhood

As garage openers became more popular suburbs became more dense, a major design flaw was uncovered – as many garages were in range of a single remote control. If your remote was on the same frequency as your neighbours, both doors would operate when it was pressed. This was quickly resolved by introducing coded signals for each garage.

The solution to this was to use fixed code pulses that were set on both the remote and opener unit, so even if two units used the same frequency they would only open if they heard the right code.

The explosion of the Internet of Things (IoT) has meant that more and more devices are being connected to the internet. Roller door motors are not immune. The garage door is still operated by a remote control, but the job can be shared with apps on a smartphone – you can even open our garage door from half way around the world!

If you would like to know more about the range of roller door motors and openers, please contact us and we would be happy to talk you through the options. 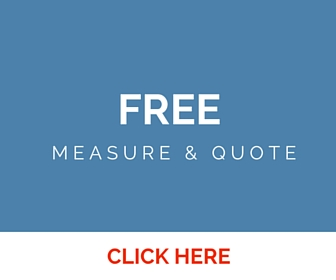 Our team is at your service.

Why Our Customers
Love Us

As a real estate agent with a large rent roll and my role being solely maintenance coordination, I rely on good trades people. Part of the team of trades people I use is Door Systems Australia. First National Hills Direct has appointed Vicki and Michael Renehan and their team to complete various jobs for over three years now. I have always found the team at DSA to be reliable and professional and I would not hesitate in recommending them to anyone who needs a new garage door/motor and/or repairs to an existing one.